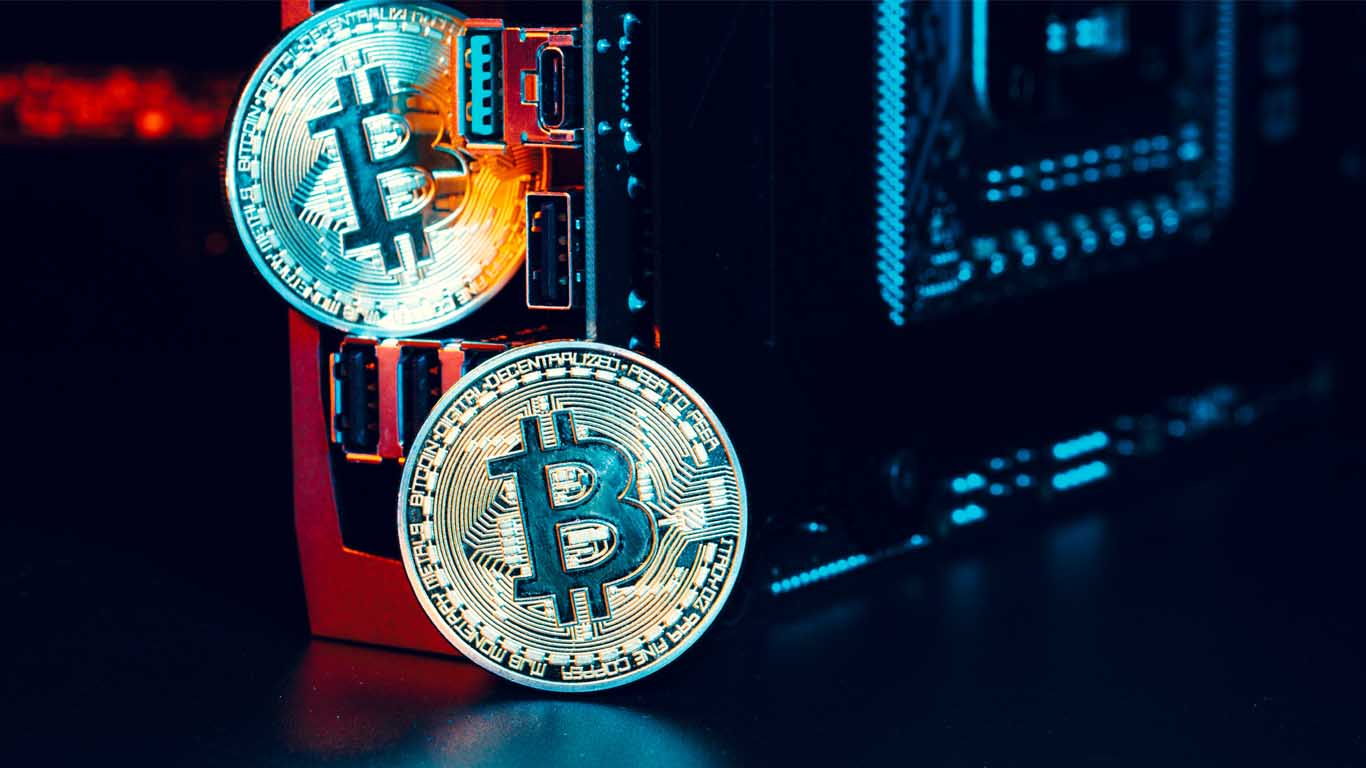 In this complete guide, you will know the best method to save your investment in an authentic way. These methods include the Ledger Nano S and Trezor hardware wallets.

You will know all the information, which means a lot, before buying these two hardware wallets. Here you will compare two brands, which type of coins they support, their security features, durability, and cost.

In the end, you will get an apparent difference between Ledger nano vs. Trezor wallet. It will permit you to make the final decision that is best suited to you. Before moving towards Nano Ledger S vs. Trezor detail, first, you should know the basics of these two hardware wallets.

Both of these are hardware wallets. It means these are physical devices that can store and save your cryptocurrency. They seem like USB portable devices that can securely store the key. The plus point of Trezor and Ledger is they are much safer than software and web wallets.

What does security mean? It means these hardware wallets are only connected to the internet when plugged into the wireless device. So, you are not always connected to the WiFi. In this way, the possibility of being hacked and viruses is reduced significantly.

The Trezor wallet is one of the available and safer cryptocurrency hardware devices. It permits their user to send, receive and keep a massive amount of cryptocurrencies at a time. The Trezor wallet first came into being in the year 2014 by SatoshiLabs. This manufacturing company is held in the Czech Republic.

This portable wallet is more secure than other known software wallets because hackers can hack those traditional software wallets. You are not supposed to connect this hardware wallet to the internet server. It means it is never possible for a hacker to get access to your cryptocurrency.

The name also refers to the Ledger wallet of Ledger Nano S. It is a portable hardware device that permits the user to keep its cryptocurrencies safe and secure. It is limited to sending and receiving the same cryptocurrencies and allows you to receive, send, and hold different cryptocurrencies.

This Ledger hardware wallet is composed by a French company that released it in the year 2014. From that time, this Ledger wallet became the leader of the hardware wallet. It is one of the successful hardware wallets that sold up to millions of portable devices.

Why do We Need a Hardware Wallet?

When you consider the safety of Bitcoin wallets, you will not find as desirable a solution as a hardware wallet. It does not matter which type of wallet you select for your cryptocurrency until you don’t know the basic information about its security. You can become the victim of hostile activities.

The preferred wallets are the hardware wallets, not software. The primary benefit is that they reduce the risk of cryptocurrency stolen and being hacked. It is one of the major threats that several software wallet users face.

Additionally, the hardware wallets are much more convenient to use, which is a plus point to the features of these Ledger and Trezor hardware devices.

Why and When These Wallets are Created?

After believing in these hardware wallets, it is your right to know why and when these safe wallets come into being. It helps you to place more trust in them. Let’s have a piece of short background information.

Marek Palatinus is the creator and founder of Trezor wallet. This wallet came into being after several viruses in devices, hacking, and mainly third-party fraud.

To control all these threats and issues, Trezor was created. The idea of Trezor was quite simple, keep offline everything that you consider valuable and want to have your control only.

Just after its launch, the Trezor hardware wallet gained tremendous popularity among cryptocurrency users. Along with its increased reputation, it has been improving more frequently. That’s why; many incredible features are added over time.

Its outstanding reputation and helpful features ensure you that there is a great team working on this project. You can know more about the Trezor hardware wallet by visiting the official website.

Another one is the Ledger wallet. It is also one of the hardware wallets, which are portable too. This wallet is created by the company held in France, namely “Ledger.” It was built in 2014 with the help of eight expert teams.

The main aim of these experts was precise. They want to create a safe and secure thing for cryptocurrencies. At present, they have up to 80 workers in San Francisco, Paris, and Vierzon.

Since its launch, it has been improved many times, and now many unique features have been added to this hardware wallet. The latest version of this Ledger hardware wallet is known as “Ledger Nano X.” It became more successful in the hardware wallet industry and till now more than one million new versions have been sold.

In the Trezor vs. Ledger comparison section, we will discuss the essential features of both these wallets. With the help of all these features, you can easily decide which wallet is the best option for you.

If we talk about the first difference, then it is currency support. Suppose you buy any coin, and after purchasing the coin, you will know that your wallet doesn’t support the coin you buy. So, is this a bad thing for you or not?

Before buying the coin, it is the best thing for you to know about the coins supported by both these wallets. All the coins are given below.

Now in this era, the Trezor support different coins, and all these are:

Remember one thing the Trezor doesn’t fully support the software of all these coins given above.

All the coins that are supported by the Ledger include:

You have to notice that the Ledger always offers full support to all the above-given coins. However, according to the list of supported coins, the Ledger wallet supports more coins than the Trezor wallet.

Now the Ledger wallet has introduced the screen in the Ledger Nano S. It is an obvious thing that having the screen is a fantastic feature of these wallets; the reason behind this is:

However, in my recommendation, the screen of the Trezor wallet is best. It is because it contains a bigger screen than the Ledger Nano S.

If we talk about usability, both these wallets efficiently work with Linux, Windows, and Mac OS. But first, you have to connect the wallet to your Laptop or computer with the help of a micro USB cable.

The next difference between these wallets that we are going to tell you is durability. The Trezor wallet contains a plastic body, but still, it is very durable. Plus, the Ledger wallet is made up of a stainless steel body, and because of this, it looks very stylish.

But it is not the important thing; the main thing you have to notice is the Ledger wallet is more durable than the Trezor wallet. However, both these wallets are very durable, but the Ledger wallet takes advantage of its steel body.

You can use the interface of both these wallets, but the best part is that you can also use the other wallet apps. The supported wallet apps include:

Security Difference between Trezor and Ledger

If we talk about the security difference between these wallets, then both are strong. The best feature of both these wallets related to security is that both generate the private key offline with the help of their screens. Besides this, both these wallets offer the recovery seed and ask you to create a PIN if you want to access them.

Which hardware wallet is the best?

Both the Trezor and Ledger wallets are very safe and secure. But the Trezor wallet is safer than the Ledger because of its open-source feature.

The answer to this question is that after hackers’ attack, the cryptocurrency is safe, but the user’s personal information is not safe.

Trezor vs. Ledger: How Secure Are They?

The Ledger and Trezor wallets are safe from remote attacks. Both these wallets are considered highly secure wallets, but the Trezor is better than the Ledger because of the open-source feature.

Has Trezor been hacked?

According to the Trezor team, too many customers received fake news of hacking. The crypto wallet confirms that data is not leaked, but the information that can be leaked includes name, address, and phone number.

What happens if you lose Ledger?

The Ledger wallet comes with warranties and offers you the free replacement of the wallet, but if you have purchased it from the Authorized person.

So, you are at the conclusion, which means you know about Trezor vs. Ledger. You have also seen the list of supported coins, and both these wallets support too many coins.

Moreover, you also know what the difference between both these wallets is. If you are an Ethereum user, I recommend MyEtherWallet. I hope this article is helpful to you and understand everything about both these wallets.